In true BluckBucksClan fashion, the visual directed by frequent collaborator Tevo Laron, finds the duo turning up in a private plane, flossing a lavish lifestyle and flexing with bulletproof bars. As the video intercuts footage inside and outside of an upscale restaurant, their palpable charisma, and suave pops off the screen. ‘Different Levels’ stands out as yet another anthem from the group’s recent mixtape, ‘Clan Virus 2’. The project has cemented the duo as a West Coast force to be reckoned with. ‘Clan Virus 2’ hit number nine on the ‘Billboard Heatseekers Albums Chart’ and they themselves hit number sixteen on Rolling Stone’s ‘Breakthrough 25’. 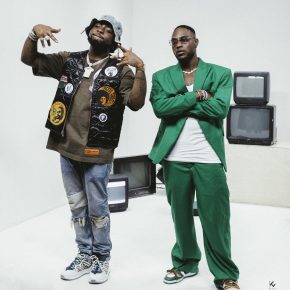 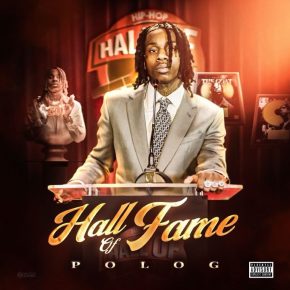