On the last day of the century, Moreno Valley, California-based producer/multi-instrumentalist Biiig Stretch released a song called ‘P-laxxed’. Inspired by his loving cat Pnut, whom we had the pleasure of meeting on an Instagram Live chat recently, the composer says, “Cats have reached this state of nirvana that us humans wish we could”. How does it sound? It is a trippy, tranquil and psychedelic, but with a Christmastime “Home Alone” soundtrack vibe. Stream the song below. 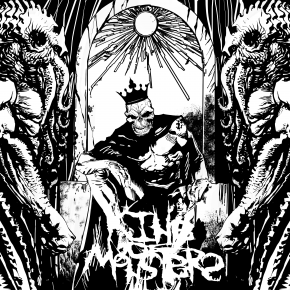 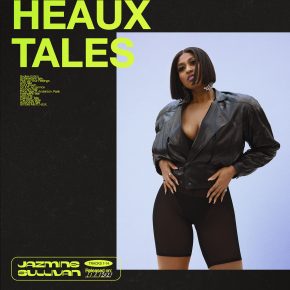