Last month, Dallas rapper Asian Doll—also known as Asian Da Brat—released a seven-track mixtape called ‘Doll SZN Reloaded’, which has two visual components (‘Come Find Me’ and ‘Pull Up’ with boyfriend and rising rapper King Von). On the project, she raps about her haters (‘Come Find Me’), her type ‘Wet Wet’, and knowing she was a star (‘Problem’). She released ‘Da Rise of Barbie Doll Gang Empire in 2015. Three years later, she signed to Gucci Mane. Recently, Asian Doll appeared on Blueface’s remix for ‘Tour’, which has a video with 3.3 million views right now. All records on ‘Doll SZN Reloaded’ is produced by Jarvis. Stream Gucci Mane’s 1017 Eskimo Records’ first female artist signee’s project in full, and watch the music videos below. 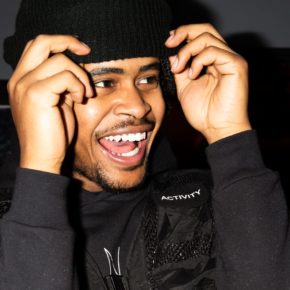 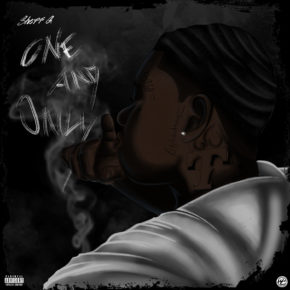