Similar in sound to Young Thug and his artists, 6orn and Geo Fendi team up for ‘Oceans’, a song that that explains the many reasons why they’re the wave. The production and the vocals don’t have the cleanest mix, but it kind of mimics the quality of the music video and the rawness of the artists. If you aren’t familiar with the Boston-bred artist, he caught a wave back in 2017 with his Quavo-featured record ‘Hot Topic’, which is said to have over twelve million streams combined. Watch the official video below for the recording artists below. Pxvcegod Films directed it. 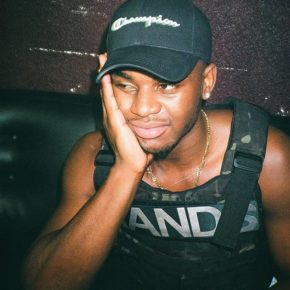 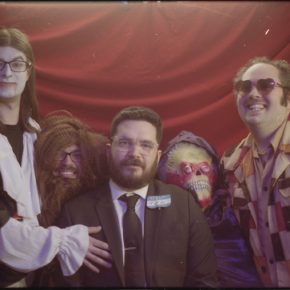