Atlanta rapper 2 Chainz is saying goodbye to Trap music as he has announced via tweet that his next project will be his last Trap album.

On Saturday, July 17, 2021, 2 Chainz took to Twitter to share the news with his fans. The Atlanta rapper didn’t state his reason for quitting Trap music; nor did he explain what led him to make such a decision. He tweeted:

This gone be my last trap album , enjoy

This gone be my last trap album , enjoy

Tity Boi has remained tight-lipped regarding the details for his upcoming Trap album. The Atlanta rapper has released a series of Trap albums during his career including ‘Based on a T.R.U. Story’ (2012),’B.O.A.T.S. II: Me Time’ (2013), ‘Pretty Girls Like Trap Music’ (2017), ‘Rap or Go to the League’, ‘So Help Me God’ (2020), and his joint project with Lil Wayne titled ‘ColleGrove’. He’s also released ten mixtapes and four EPs.

2 Chainz has been at the forefront of Trap music since 2012, and following his announcement earlier today; fans are eager to know what his “last Trap album” sounds like. 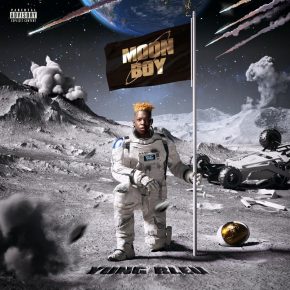