Paul McCartney in his foreword for a special edition ‘Let It Be’ book, writes: “I had always thought the original film Let It Be was pretty sad as it dealt with the break-up of our band. But the new film shows the camaraderie and love the four of us had between us. It also shows the wonderful times we had together, and combined with the newly remastered Let It Be album, stands as a powerful reminder of this time. It’s how I want to remember The Beatles.”

The Beatles: Get Back, a documentary directed by Peter Jackson and slated for a theatrical premiere last year, will now show as a six-hour miniseries on Disney+ in the fall. The first full video of the band’s final rooftop concert will be included.

Let It Be reissueThe Beatles 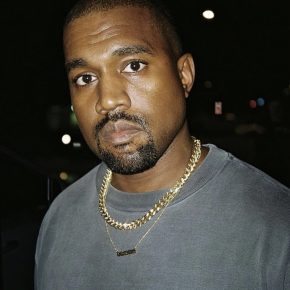 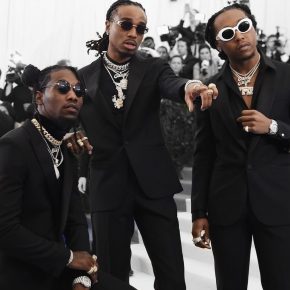