Recently, Kent, Washington artist Tess Henley released her forthcoming album’s last single ‘Joy Somewhere’ on all streaming platforms and its official video today. She compares writing the song to the feeling of ascending into the clouds on an aeroplane.

“On that particular day, writing this song felt like the same feeling I get on a plane climbing up in elevation when it just passes the cloud layer. There may be some bumps going through the clouds, but right as it pokes through, there’s often a sudden peace I feel. The plane seems to level out, the sky opens up, and you may even feel the sun that was hiding behind the clouds. ‘Joy Somewhere’ was really a point for me to reflect on what I was actually telling myself at the time… a moment of clarity in reflection. I was finally ready for that feeling of joy and it was a reminder to myself that it would come.” 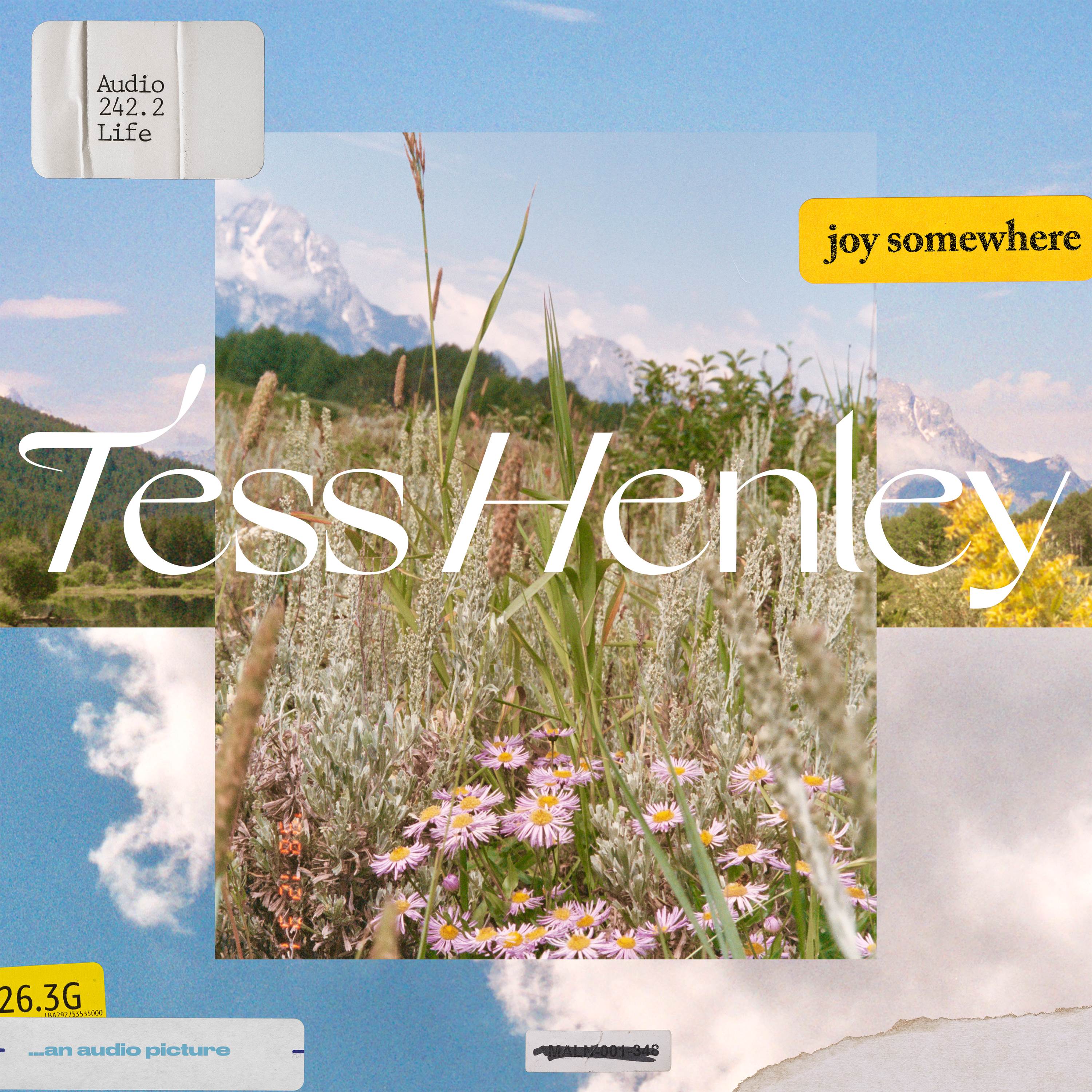 At age three, she was trained to play the Suzuki classical piano. By the time she was five years old, she had dissected harmonies that her mother found difficult. She collaborated with Jesse Boykins III (Calvin Harris, Steve Lacy) on the song to make what has been referred to as “a sonic picture of perspective.” Watch the fuzzy visual collage below. It is the final single from Henley’s forthcoming album,’ Paramount’, out on November 18.

What can you expect from the project? A series of emotions showcasing the process of freeing one’s self.