Nigerian singer Tekno and American record producer Dre Skull have been spotted together in Los Angeles working on new music. 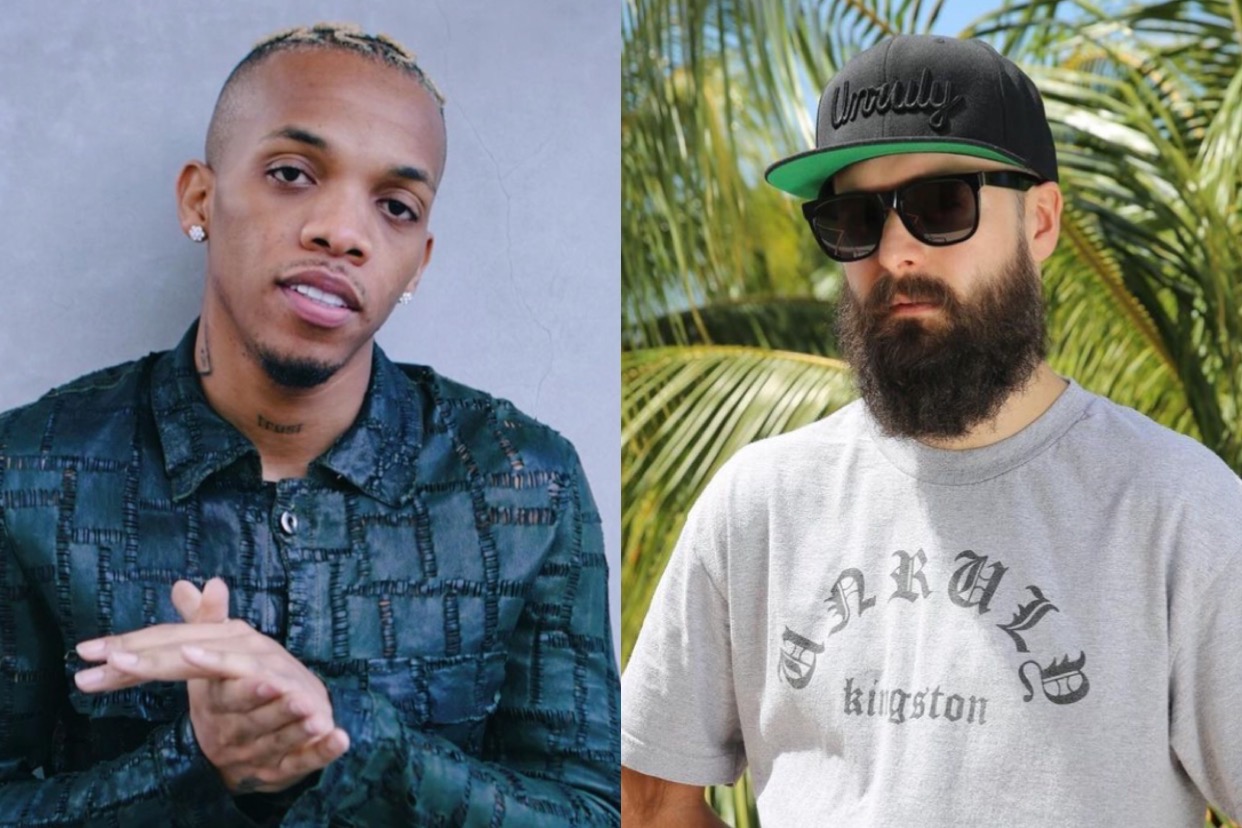 On Thursday, July 8, 2021, Tekno shared a series of photos from his recording session with Dre Skull in Los Angeles on Instagram. In two of the photos posted by the Nigerian singer, the pair had their headphones on, while in the studio; as they worked on the new song. He wrote:

Tekno recently announced that he has moved out of his homeland and he’s now based in the United States. He jokingly revealed that he left Nigeria because the country’s name was ‘changed’ to UAR. 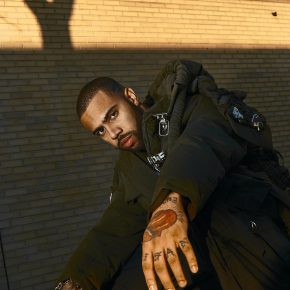 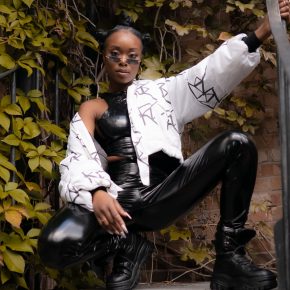