A few hours ago, SZA shared a piping hot teaser for ‘PSA’. As the pop star sits in a circle of fire, it feels like she’s gazing into our eyes. Next, she pours milk onto her brown skin and sings that she doesn’t want to be called anything except number one. If you’re a die-hard fan of the Maplewood-native singer, you’re in for a new era of SZA. If you’re new to the party, get ready to get served! Watch the Bradley J Calder-direction below. 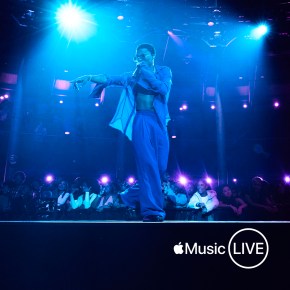