Young African star Rema and Jamaican music producer Rvssian released the hot new visual for their collaboration track, ‘Beamer (Bad Boys)’ last week. On its way to a million views, the island-influenced record showcases the multiple women who like bad boys, like Rema. Watch the video directed by Fxrbes below to see what he’s seeing about below. 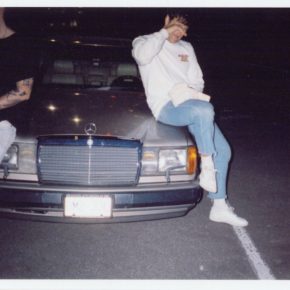