Emerging as the culture’s most dynamic duo, multi-platinum GRAMMY® Award-nominated superstars Quavo and Takeoff will proudly present their mega-anticipated joint debut album, ‘Only Built For Infinity Links’, on October 7. The iconic rappers cooked up a blockbuster worthy of their reputations together and apart, making for one of the boldest, brightest, and biggest Hip-Hop albums of 2022. They only cranked up anticipation to make their introduction as a duo with the recent single ‘Big Stunna’ featuring Birdman.

Only Built For Infinity LinksQuavoTakeoff 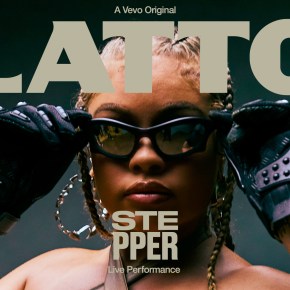