According to Pulse Nigeria, Obama DMW drove himself to Evercare Hospital in Lekki, Lagos, today (June 29), to complain of breathing difficulties. Sadly, a few hours later, Obama DMW gave up the ghost. The sad news of his passing away has now made him the second trending topic on Twitter Nigeria as at the time of filing this report.

Habeeb Uthman popularly called Obama DMW was born in Lagos and was a close friend and associate of Davido. In 2020, he signed his first artist Ayanfe to his record label, ‘Obama Music Worldwide (OMW)’. Obama was a popular figure among the DMW crew and was regularly seen hanging out with Davido and other crew members either in a private jet, club, Davido’s home, or show venues. May his soul rest in peace. 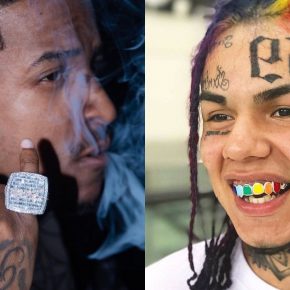 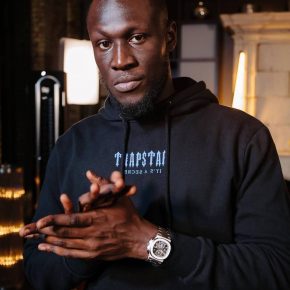