The ambitious recording artist wants to live in a big house with his family more than ever, but he goes through some things before getting to where he wants to be.

LVRN affiliate, NoonieVSEverybody, released the official video for his latest song called ‘Loyalty’. The Cleveland rapper talks about everything from his come up, homelessness, his father being in jail, and being faithful and devoted to someone else. Watch the visual below. 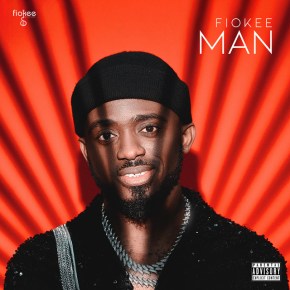 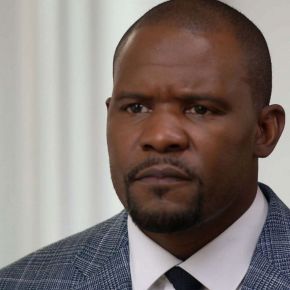