Today, NBA YoungBoy, one of the biggest artists today, shared the official and final tracklist for his forthcoming album ‘Sincerely, Kentrell’. Kentrell DeSean Gaulden (real name) is currently locked up after federal agents executed a federal warrant. The album is dedicated to his seventh child and son with Floyd Mayweather Jr’s daughter Yaya Mayweather’s baby boy. As of April 2021, it was reported that the BET Hip-Hop Awards nominated artist was expecting his eighth child with a seventh woman named Jazlyn Mychelle. Check out the tracklisting below. 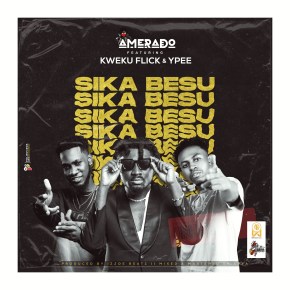