Mozzy the closest thing to Nip

‘Untreated Trauma’ is for the people who “look like us” and go through significant trauma but never get treated properly, as Mozzy describes on the Breakfast Club this morning. Mozzy sets the album’s tone relative to the people right off the back with the intro track ‘Straight to 4th’. Follow that with the hard street record ‘Beat the case’ featuring EST Gee and Babyface Ray. 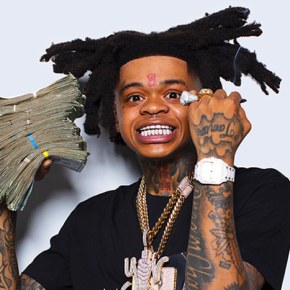 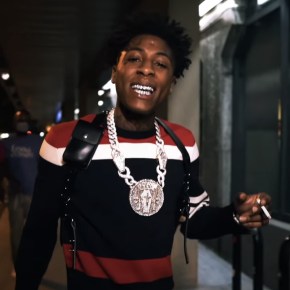