Consistency—in sound—works in favour of the unconventional New York artist.

acked with the stern yet amusing lyrics that you’d want your teenager to embrace and use when tested, the New York City-native recording artist released her debut album, “Trinity.”

For years, my staff have followed and supported the fast-growing career of one of the city’s newest acts: Leaf. With one viral collaboration under her belt (‘Nada’ featuring Lil Yachty) and a fruitful modelling career (Aeropostale, Forever 21, and VOGUE to name a few), Leaf has been referred to as “New York’s newest Hip-Hop queen” by Nylon. Traditionalists, who celebrate newcomers like Rapsody and Ill Camille, may feel otherwise. However, Leaf falls within the melodic freeness of an entertainer (rapper-singer) like Future, and others who are at the top of the charts today.

Try listening to her songs as if Future sung them. Then, you may understand my position and perspective. In any event, each of the thirteen tracks is true to the sound she’s honed over the years. Another dynamic that we want to highlight is that Leaf is a businesswoman. She is the owner of her clothing line: Magnet Bitch Movement (MBM). She is the head of her crew with the same name.

Personally, we enjoy “Gimme Some,” “Nada,” and “I Don’t Like You” from “Trinity.” Leaf plays in Coney Island tomorrow at Fool’s Gold Day Off. The annual party will be at Coney Art Walls. Stream the New Yorker’s new LP beneath this sentence.

If you have strong opinions about anything written or what you hear, feel free to leave it in the comments section.

Note from the editor: Affixing ‘queen’ to her name (or anyone’s name), I think, is irresponsible at this junction. The singing-rapping producer is still at the beginning of her musical journey. However, it is not to say that she will never be deserving of the royalness. I believe it is unnecessary premature pressure. Unless it was a ‘queen’ like ‘Yas, queen!’ Leaf is otherworldly, so a title like ‘goddess’ would suit her best. 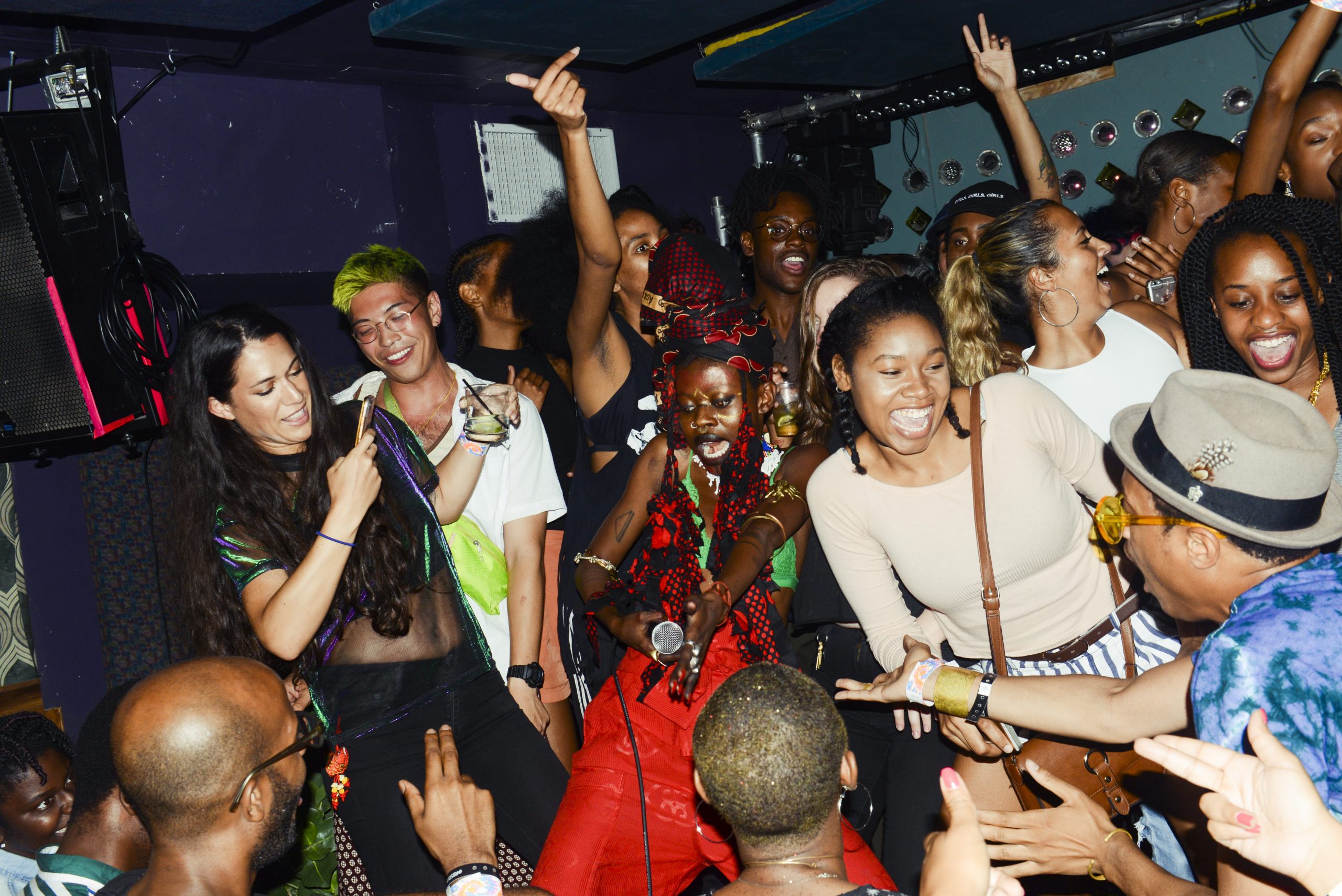