Essex-born rapper French the Kid’s music video for ‘Thrill’ popped up on the right-hand sidebar of my screen on YouTube. Curious to hear what he may sound like, I pressed play and listened. Albeit, French the Kid sounds like most modern British rappers, but like Eminem, his perspective seems to be different. He seems to have lived in a trailer park like the GRAMMY Award-winning American Hip-Hop icon. Surrounded by Black men and sometimes, his husky, he raps about authenticity (“no cap rap”), his lover (“she loves the way I make her feel”), and his bros (“for my bros, I’ll ride”). As the waiter in the music video puts cocaine in his mouth, French the Kid changes it up and delivers lyrics in French. Watch the video below. 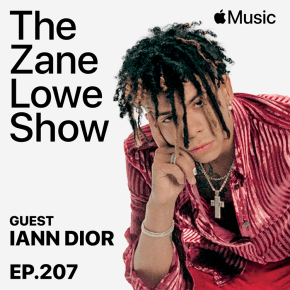