Lately, a lot of music leaked online. We can’t say why, but it is. Unfortunately, one of those songs is ‘Stay Down’ with Drake and Busta Rhymes, which we also covered. Recently, Drake has been under fire for the lyrics on unreleased songs. Amid the death news about Yung Miami’s son’s father, Jai Wiggins, the City Girls album leaked. As a way to get ahead of a potential disaster, the Miami duo released the album some hours later. The fifteen-track offering features Doja Cat, Lil Durk, labelmate Lil Baby on ‘Flewed Out’, and Yo Gotti. Stream the full project below. 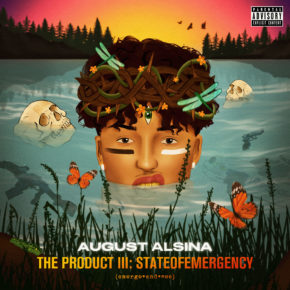 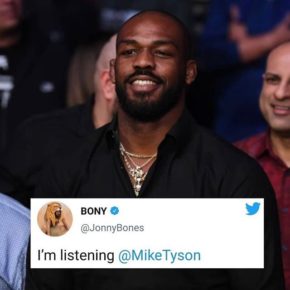