According to a tweet on BTS’ official Twitter via their label Bighit on Thursday, August 19, 2021, BTS’ ‘Map of the Soul’ tour, which had been postponed, has been officially cancelled.

A representative for the Korean band confirmed to Rolling Stone that the band’s postponed January 2020 tour dates had been cancelled. The label wrote:

Our company has worked hard to resume preparations for the BTS Map of the Soul Tour, knowing that all fans have been waiting eagerly and long for the tour. However, due to changing circumstances beyond our control, it has become difficult to resume performances at the same scale and timeline as previously planned. Therefore we must announce the cancellation of the BTS Map of the Soul Tour.

Due to the coronavirus pandemic, the North American leg of the ‘Map of the Soul’ tour was initially postponed in March 2020. It had originally been set to begin a month later. They had earlier cancelled a series of shows in South Korea.

Prior to the tour’s formal cancellation, no rescheduled dates were announced.

BTSMap of the Soul tour 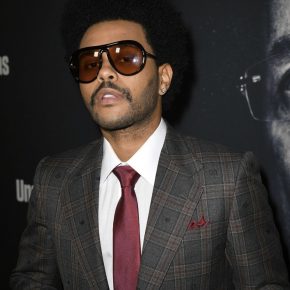 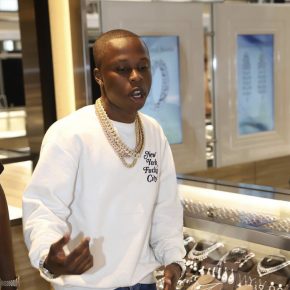