House music must be the hot trend this summer as we see top-tier musicians saddle it up. Is it because of the global success the South African-born Amapiano sub-genre is having? First, it was Drake with his polarising ‘Honestly, Nevermind‘, and just now we have received Beyoncé‘s latest single ‘Break My Soul’. The multiple-award-winning living legend has resurfaced with a Cece Peniston nineties House-inspired jam called ‘Break My Soul’.

Beyoncé’s almost five-minute-long record is paving way for us to receive her highly anticipated ‘ Renaissance’ album. She lays motivational lyrics on top of a monotonous four-on-the-floor beat. The elements baking the repetitive instrumental intentionally sound cheap and wacky, emulating the nineties Dance sound. Borrowing the song’s structure from the nineties House music sensation Cece Peniston, Beyoncé hardly lets the beat breathe. Most EDM songs are structured to have an introduction, a build-up, and then a drop. A catchy bridge or chorus is usually used in the build-up and the drop is usually free of lyrics. This structure allows listeners to pay more attention to the music rather than the lyrics, resulting in more dancing. This is not the case with ‘Break My Soul’. She also channels Cece Peniston during the powerful chorus—a repetitive one-liner sang with a rough texture.

Is the song enjoyable? Hardly. This might be one of Beyoncé’s least enjoyable singles when compared to her previous work. It felt overcooked and too technical. There was so much focus on penning powerful lyrics, but evident neglect when it came to putting enjoyable music together. 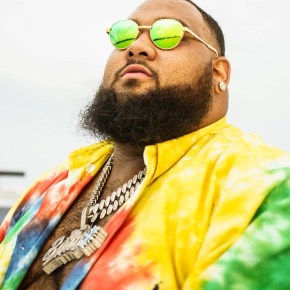 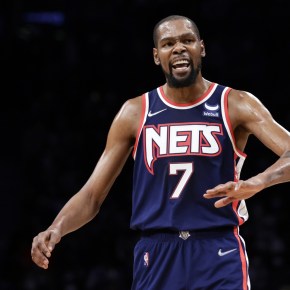