There is a God. It’s always been in the back of my mind, but I wasn’t sure if it would come to pass. If you’re new to my site, African music, or particularly music from Ghana, Sarkodie and M.anifest are Hiplife’s finest artists. A few years ago when a Ghanaian woman told me about M.anifest, she explained that he and Sarkodie have die-hard fans and they put the two against each other. It wasn’t an odd idea. In American, music fans tend to the same thing with rappers, especially if they are women. Knowing what I knew, I made sure I was careful with my wording and authentic in what I supported by each artist. To my surprise, this week, the two African giants released a record called ‘Brown Paper Bag’.

On it, Sarkodie and M.anifest discuss slavery, self-hate and corrupt government officials in English, which I think is powerful for African artists to do right now. During Sarkodie’s verse, the BET Hip-Hop Award-winning rapper points out that we can read between the lines, but we still can’t read and lists what freedom is. M.anifest addresses the sitting American President, offering clarity on how we got here, stating “Religion is a prison” and valuing foreign exchange more. And before he ends his informative verse, the Ghana Music Award-winning rapper lists the people and ideologies we all need to beef with since we like beef.

Stream the beautiful record—produced by Nova—below because it doesn’t condemn anyone, it offers solutions and helpful depictions. I think both of the men did a fantastic job. 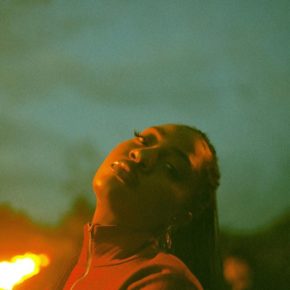 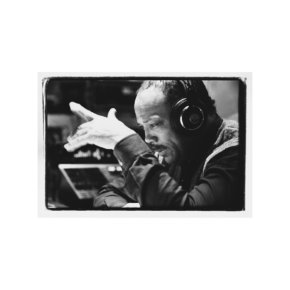