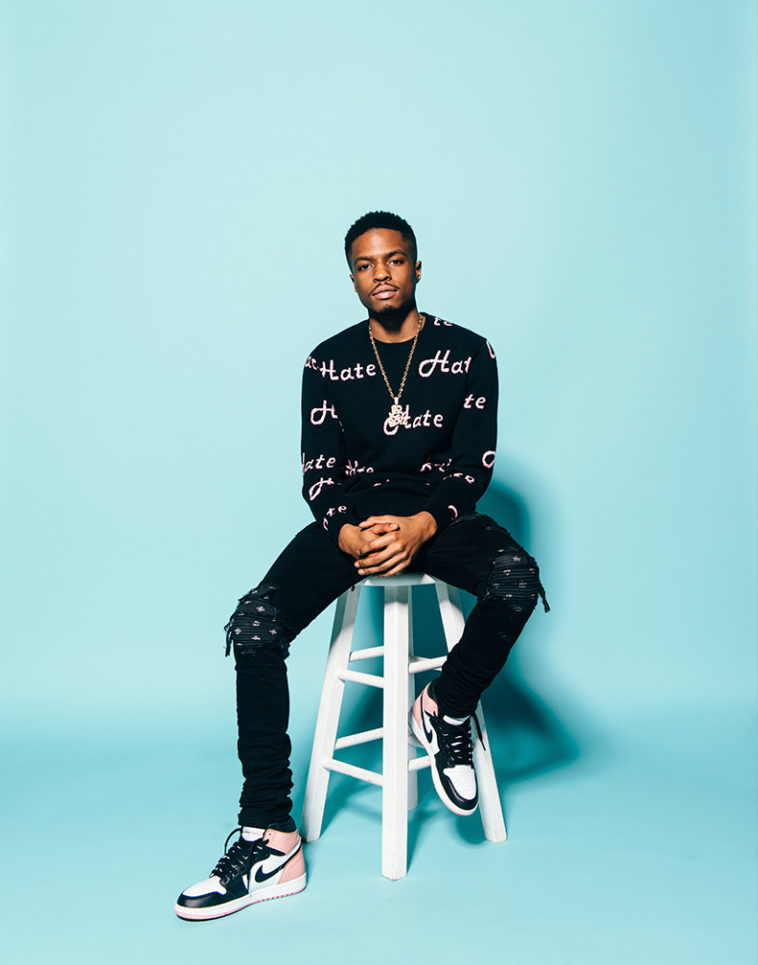 South Carolina’s super producer Pi’erre Bourne released the official visual for his song ‘Feds’, which opens with a line that asks ‘When you went through my phone, what did you find?’. It’s about the lack of trust and how it affected his relationship. If you’re not familiar with Bourne, as a rapper, he’s best known for producing records for 6ix9ine (‘Gummo’) and Playboi Carti (‘Magnolia’), each with hundreds of millions of views on the music videos. But it doesn’t stop there, he also worked with This kickstarted Jenks’ producing career, producing songs for 21 Savage, Trippie Redd, Rich the Kid, Lil Yachty, Famous Dex, Nav, Young Thug and Lil Uzi Vert. Check out the visual below, and if you’re feeling it, let us know in the comments