In her earlier years, Savannah Georgia-born singer-songwriter Brittany Bosco, officially known by her stage name BOSCO, was classically-trained in choral and opera music and attended the Savannah College of Art & Design. Here, she nurtured her passion for visual arts, majoring in fashion design and founding SLUG, a minority-driven agency designed to support Atlanta’s DIY scene and artists of color in her hometown. The multi-faceted artist has spent nearly a decade releasing intensely personal music of which she describes as Gnarls Barkley meets a new-age Janice Joplin mothered by Sarah Vaughan. After releasing two EPs and several singles, some of which featured on HBO’s hit series ‘Insecure’ and Netflix’s ‘On My Block’, BOSCO is back with more feel-good alternative R&B with her newest release, ‘Piano Song’.

As the lead track on BOSCO’s upcoming album, ‘Some Day This All Will Make Sense’, ‘Piano Song’ finds the singer serenading about the importance of memories and connections. What started out as an open letter to her mother inspired by missing out on irreplaceable moments in the pursuit of music, the track is a beautifully-mastered display of her lush and elastic vocal abilities. Drenched in Jazz, Soul, and Blues influences, the track is filled with synths, airy vocals, and light piano chords which pushes past the boundaries of Contemporary R&B. The song is accompanied by a minute-long video which depicts the singer trying to maintain a close connection amid a carefree skateboard and rollerblade ride, keeping her and a co-star just out of arm’s reach. 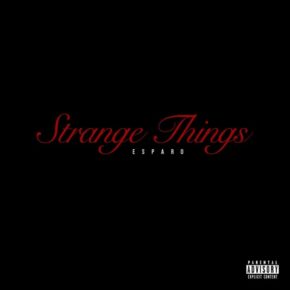 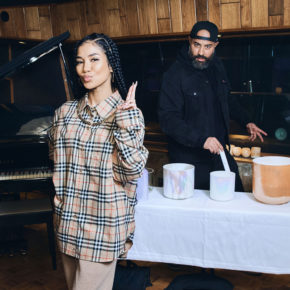