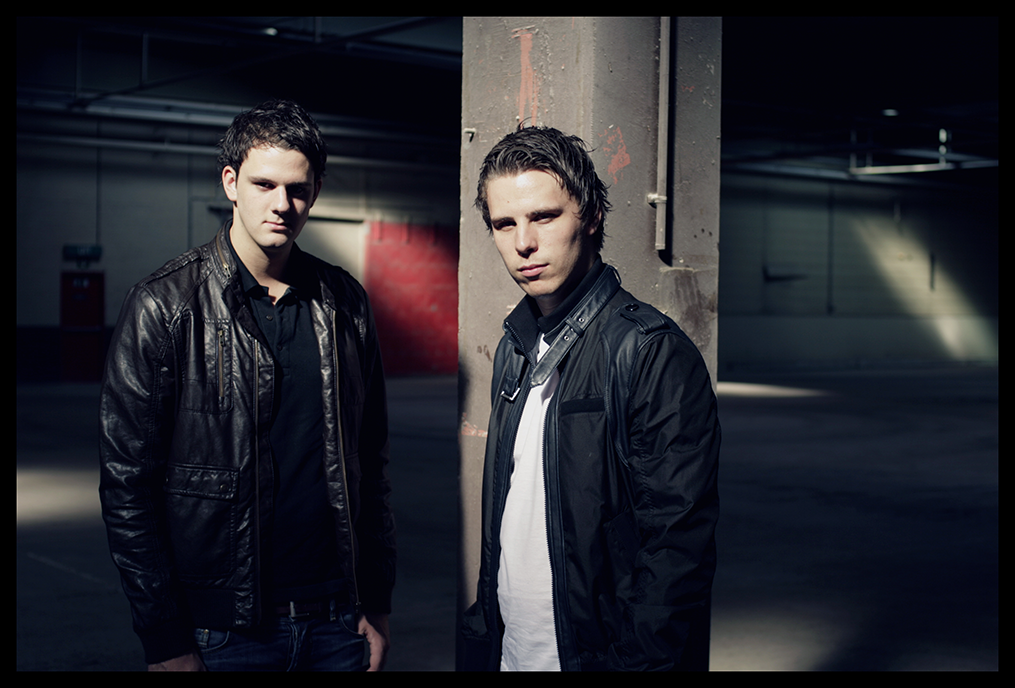 Dutch superstars W&W are gearing up for spring with the announcement of two massive headlining gigs, Hakkasan Nightclub and Wet Republic, at MGM Grand Hotel & Casino in Las Vegas. Both the prestigious nightclub and ultra pool will play host to the boundary pushing duo throughout the year. The guys will take over the nightspot for the first time Thursday, Feb. 27 and will help heat up the Sin City summer season when they debut at the daytime destination Sunday, March 30. 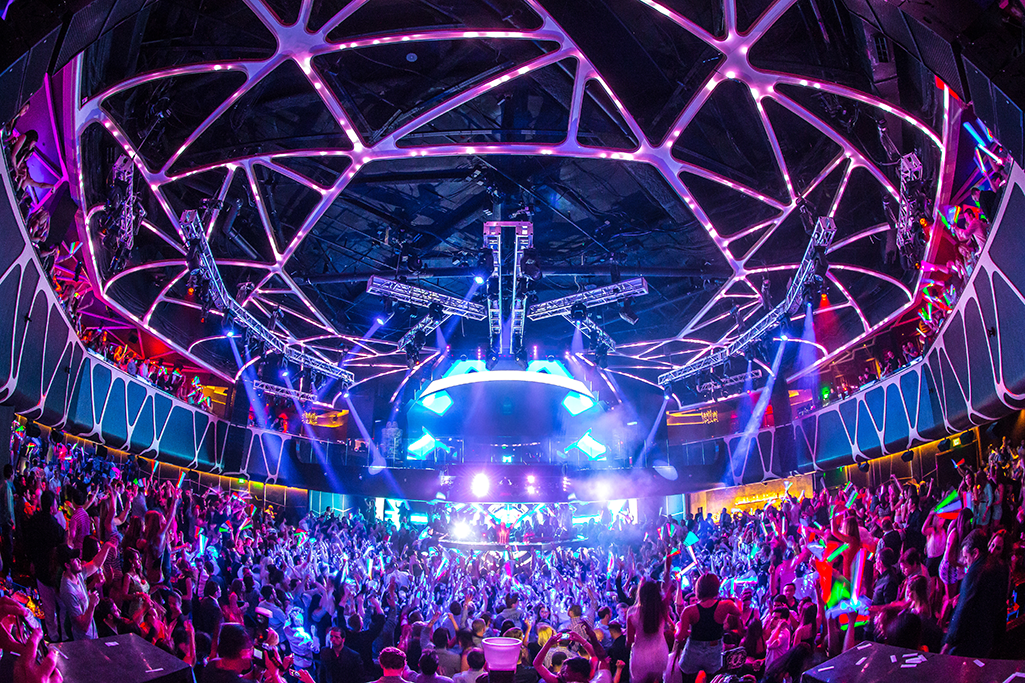 Fusing styles and mixing influences, W&W combine the uplifting and melodic elements of trance with the raw intensity of electro and progressiveness of house to create a sound that’s uniquely their own. Infectious, rebellious and highly energetic, their list of productions is championed by the likes of Hardwell, Armin van Buuren, Tiësto, David Guetta and more for its breadth, diversity and massive appeal to multiple audiences.

Out February 10 on W&W’s own imprint Mainstage Music, W&W’s new track “BIGFOOT” is an ice storm of smothering sound that builds with pulsating synths before the mountain cracks under the weight of a titanic drop. “BIGFOOT” marks W&W’s first release of 2014, and continues 2013’s massive wave of success that saw them reach #14 on the DJ Mag Top 100 DJs poll. From staggering #1 chart-positions on “The Code,” brilliant collaborations (including “Jumper” with Hardwell), devastating remixes (highlighted by Armin van Buuren featuring Trevor Guthrie “This Is What It Feels Like”), and their renowned Mainstage Radio show, W&W is one of the most exciting acts in dance music today. They even performed post game for a crowd of 10,000 fans at Citizens Bank Ball Park in July, with a return planned for the upcoming season.