Trippie Redd joins Zane Lowe on Apple Music to talk about his new song ‘Dreamer’ from his forthcoming album ‘Pegasus’. He tells Apple Music about the origin of the song and talks about honing his craft during the quarantine. He also says ‘Pegasus’ will be the only project he releases this year, confirms Future is on the project and discusses the symbolism of the album. 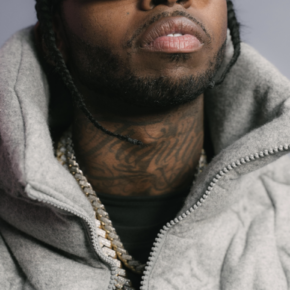