If I’m watching television, which is rare, and I want to hear a fiery Rock song playing in a car commercial, ‘Whiskey & Razorwire (Get Over It)’ by The Absurd would be the one. Fast-paced, heart-pumping, and full of life, the band released a “straight-to-the-point breakup song” about a week ago. If you ever wanted to know what it feels like, for some, to end things with me, here it is. It’s all in that bad-ass record below. 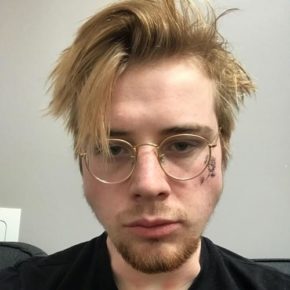