Canarsie [is] shut down. 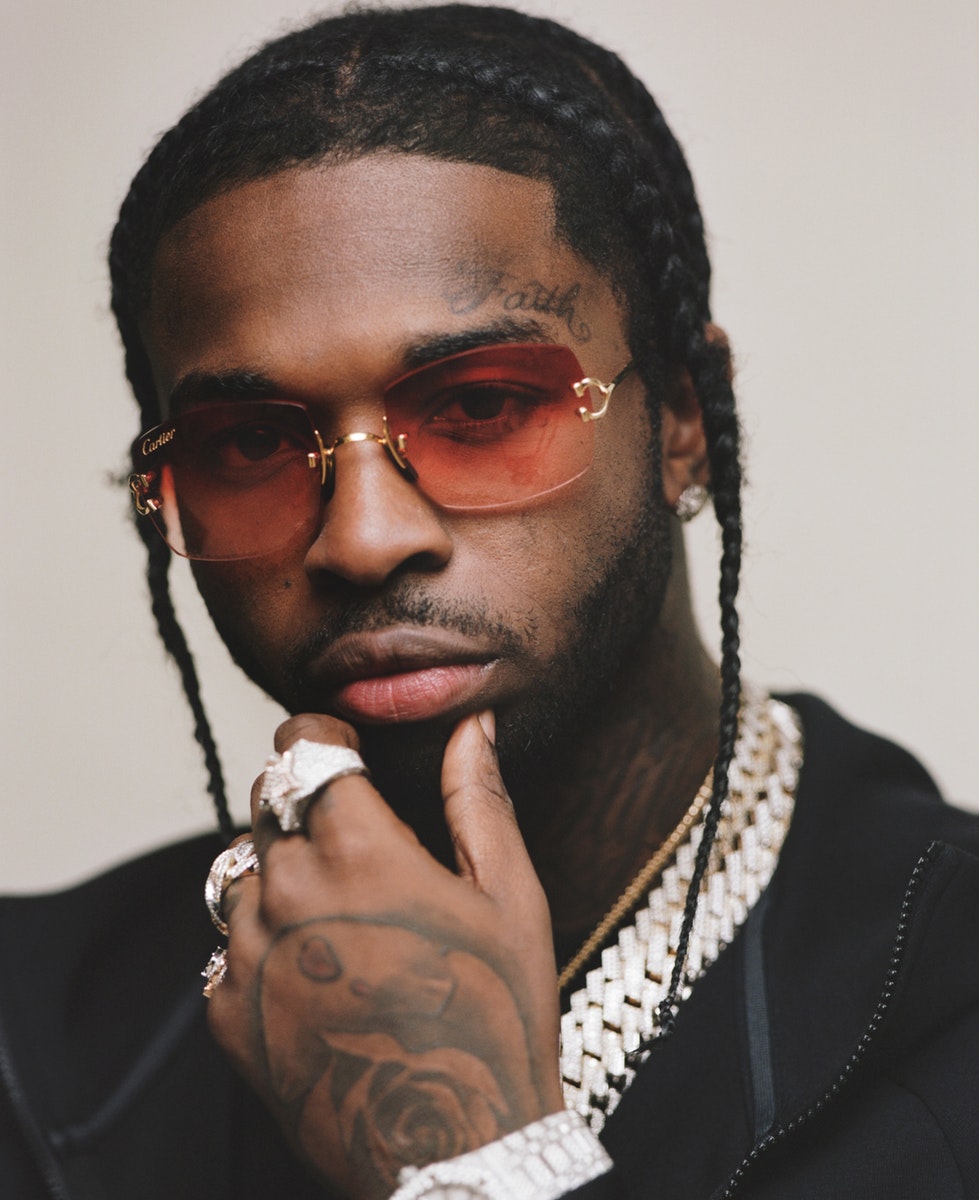 That was a text message I received earlier today. Now, it makes sense. Pop Smoke—real name Bashar Barakah Jackson—a native to the area, was laid to rest today. Last month, unfortunately, the rising Brooklyn Drill rapper was murdered in the Hollywood Hills (February 19). To see what it was like during the day in his hometown, watch the clips below.

The energy in BK is CRAZY! #PopSmoke’s hearse is at its final stop by Remsen Ave. You can hear the crowd screaming “Woo,” Pop’s mom came out again, & his close friends pop’d a bottle for him and started dancing. ✨ “You can not say Pop & forget about the Smoke!” 🙏🏾 #RIPPOPSMOKE pic.twitter.com/Zgbhc08ULY 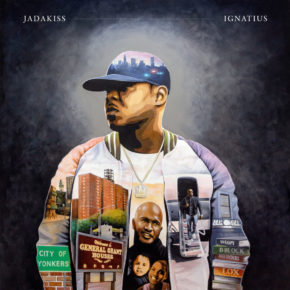