In 2017, production group JR & PH7 & St Joe Louis released ‘Driven’, which featured Roc Marciano. The song discusses the life of a woman driven to suicide, chasing a dangerous path in life. Beatmaker, michum, pays his respects to the song with the release of his remixed version of the track. He adds his LoFi style of production with different drums as he slows the song down, providing a psychedelic feeling. He seems to have an affinity for Roc Marciano on this track, honoring him by making him the cover art for the remix. 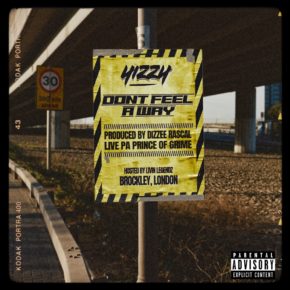