Lil Tecca, the seventeen-year-old rapper behind the hit ‘Ransom’, releases the first track ‘Out of Love’ from his upcoming project with producer Internet Money. ‘Out of Love’ is a new Tecca for returning listeners, presenting himself to be a more mature and seasoned artist. When Tecca first hit the scene with Internet Money-produced song ‘Ransom’, he won over fans with his youthfulness and teenage persona. While being interviewed by Rico Nasty for Interview Magazine, Rico asked him “Did you go to rap shows when you were younger?” and he replied “Nah. My first concert was my own.”

Despite being seventeen-years-old and still relatively new to the scene, he is establishing that he will not be just a trend in the world of music. The new song proves that not only can Lil Tecca run with the big dogs, but he is becoming one of the big dogs himself. With ‘Out of Love’, Tecca plants his feet down, letting the world know he is here to stay and that we should be excited about the upcoming project ‘Do They Really Love You’ set to release in May! 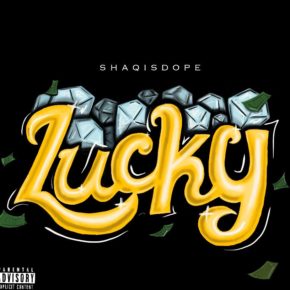