Lil Baby has dropped the Jon J-directed video for ‘Heatin Up featuring Gunna from his new album, ‘My Turn’, out today on Quality Control Music/Wolfpack Global/Motown Records/Capitol Music Group. Listen to the album, currently #1 on Apple Music below.

Baby has been one of the most dominant names in rap since he started and ‘My Turn sees him at the top of his game so far. In the past year, Baby has reached over eleven billion global streams, had five consecutive #1 songs at Urban radio (‘Yes Indeed’, ‘Drip Too Hard’ with Gunna, ‘Close Friends’, ‘Baby’ with DaBaby, and ‘Woah’), won his first ever award at the BET Awards for Best New Artist, earned a Grammy nomination with ‘Drip Too Hard’ for Best Rap/Sung Performance and had three Top 100 albums in 2019 alone. ‘Woah’ is RIAA certified platinum and ‘Sum 2 Prove’ is RIAA certified gold.

‘My Turn’ marks Baby’s first new project since 2018’s ‘Street Gossip’ and Baby calls it, “my best work to date.” The album also sees guest spots from Lil Wayne, Future, Young Thug, Gunna, Lil Uzi Vert, Moneybagg Yo, Rylo Rodriguez and 42 Dugg throughout. With such a rapid rise and a relentless stream of hits, it’s clear that Lil Baby is one of the greatest modern success stories in Hip-Hop. 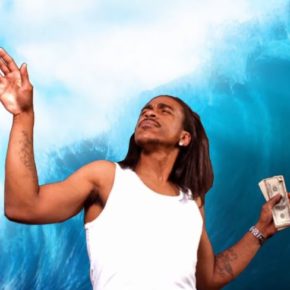 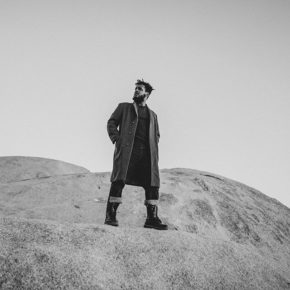