Inspired by her interactions with different rappers and artists during her time as a slam poet, Toronto-native emcee and spoken word artist Lex Leosis has a decorated career in Rap competitions, giving her a notable spot in the Toronto underground scene. In 2016, the Rap artist joined three other female emcees to form the Hip-Hop group The Sorority, whom were named one of CBC Music’s “10 new Canadian artists who ruled 2018”. Since the group’s disbandment last year, Lex has been developing her own music, infusing her multiple inspirations, identities, and personal history with her own flavor.

Lex’s new single ‘Gemini’ off her upcoming album ‘Mythologies’, displays her sharp lyricism, and relaxed flow. The beat is a mixture of simple piano chords, snare, and baseline that creates a chill head-bopping sound. While the hook is simple and catchy, her deliciously raspy voice recites lyrics that paint a picture of a romantic encounter with another woman. I look forward to hearing more from this talented artist. 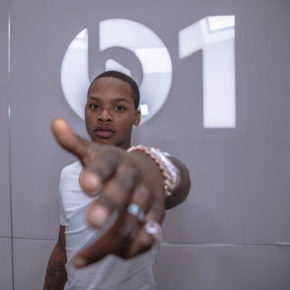 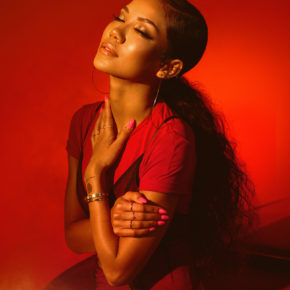