Bristol-based Electronic trio KOKO met at a party in Bristol in 2017 and bonded over their shared love of music and fusing genres. The three artists, Oliver Garland (vocals), Harry Dobson (bass), and Ashley C (lead guitar) quickly began creating together in Oliver’s father’s garage; resulting in the band’s birth. Since their debut four months ago, they have released three singles, gained thousands of streams, and have gone on to sell out their debut headline show in London. Their latest track ‘Tell Me Do You Care?’, which is the first to come with a music video from the band, perfectly showcases their brand of Dark Alternative Pop.

The track begins with slow piano chords, gradually adding up to the additions of mesmerizing synths and bass. Oliver’s airy and morose toned vocals coupled with the track’s emotional lyrics wrap listeners in a blanket of vulnerability.

According to KOKO, the lyrics reflect being in a vulnerable mindset. When someone’s at their lowest and they move to drugs and alcohol to mask what they’re feeling.

The video stays true to the trio’s effort to keep their messaging simple as it concentrates on Oliver sitting in an empty, floral walled room. As the shot pans out, the room begins to spin counterclockwise, revelling a surprise twist. The single is the third track released from their debut EP, ‘Follow’.

KOKOTell Me Do You Care? 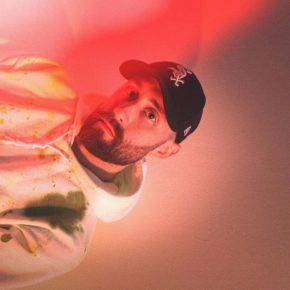 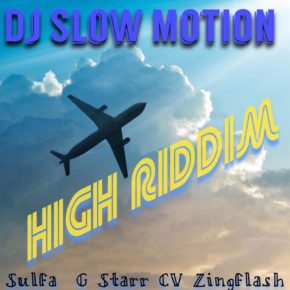