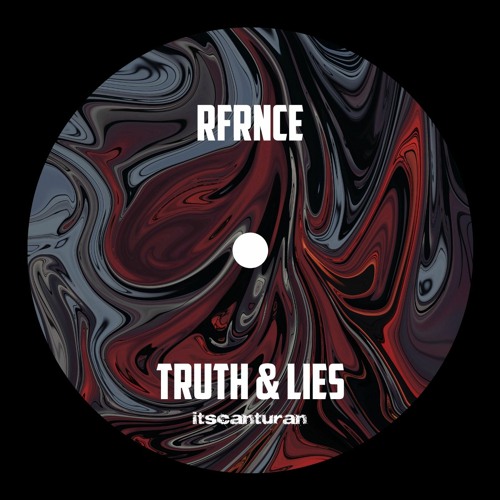 Aside from linking this style of music to fun times and club nights with friends, it takes me to the musical soundtracks for nineties television shows. If there was a dance scene, Deep House or Hip-Hop played. We are thirty years removed from that era, but the 90s will never die for some of us. Listen to ‘Truth & Lies’, it is Turkish producer itscanturan’s latest release.