Emmett Lucius Pharaoh is a singer, songwriter, and producer whom recently released his first single ‘Thousand Times’. The simplistic yet rhythmic beat mixed with light chords, keys, and melodies result in a hypnotic, Lofi R&B sound dripping with sensuality. Emmett’s sultry lyrics describing a steamy encounter with a woman is only amplified by his strong yet smooth voice.

Where are you from?

I’m originally from Edmonton [Canada], but relocated to Calgary [Canada] where I was raised. Calgary is a nice city, it’s one of the top three cities to live in the world; we’re really progressive here.

When did you first begin to create music?

I knew that creating was my interest at five years old. I started writing more seriously around the time I moved out at sixteen. When I was twenty-one, I began producing.

What made you get into producing?

I knew I wouldn’t be able to work with a producer and be on his timing if I truly wanted to express myself. I thought it was important to take my time and work within my own range, so I learned to do it myself.

Did you produce ‘Thousand Times’?

I did. Yes. I actually wrote the song about an encounter I had with a woman. I went to the studio to record it right after our time together. I’m mostly inspired by experiences and women.

You stated that the song was influenced by a woman. Who or what are your musical influences?

Pulling from childhood, I would say Brian McKnight, Lauryn Hill, and Luther Vandross. Modernly, Frank Ocean, and Drake. Drake was a big influence of mine in high school. To see another light skinned man, maneuver his way through the industry really helped me. Even Kate Bush; her sound is so creative an abundant.

I noticed you have a wide range of musical influences. How would you describe your musical sound?

For the most part, melodic, hypnotic, catchy and re-playable. There are a lot of different phases of my creations, so my musical sound is vast. ‘Thousand Times’ is just one aspect my work—the softer, sexy side of me. I also do a lot of rapping which will be released in the future. This project is to set up a duality to other aspects of my creative self.

Do you have any upcoming projects that we should look out for?

Yes, I do. I haven’t announced much but ‘Thousand Times’ and the singles to soon follow are off of my project ‘Songs from The Sun’, which is planned to be released in July. It’ll have twelve songs—all equally enjoyable.

I look forward to hearing your new music and upcoming project. Thank you for allowing me the opportunity to interview you.

No, thank you. This is a new experience for me, and I am excited to see where this goes. I’ve been doing this for a long time, and this is the first song I’ve released, so I’m excited to see what direction it takes me.

Emmett Lucius Pharaoh’s project, ‘Songs from the Sun’, is scheduled to release this July. 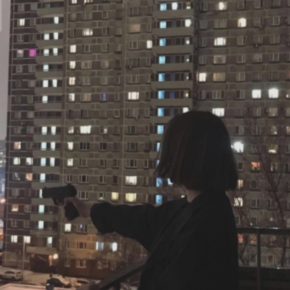 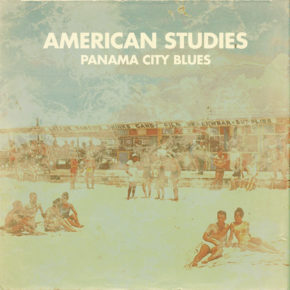