Daughters of Noise!, a brand new Indie-Dance project by Coco Morier and Arama, released a vibrant uptempo single called, ‘Sunshine’. It is the second single by the musical duo, who has written music for the likes of Britney Spears, Demi Lovato, Ellie Goulding, Icona Pop, and more. With a hook that’s easy to remember, and reminds me of Sunshine from ‘Harlem Nights’, and viable to make you chant at the top of your lungs at any given venue or club downtown, the record will make you dance, even if you didn’t plan—at least during its playback. 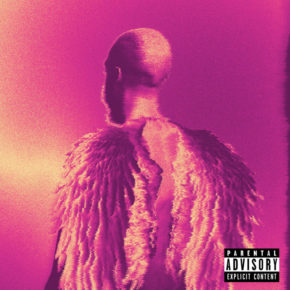 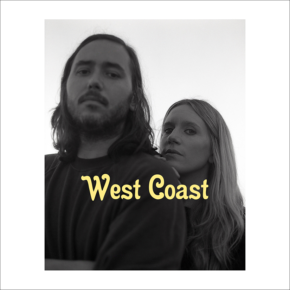