In our most recent piece about Blimes and Gab, an interview with GRUNGECAKE CEO Richardine Bartee, the multi-talented duo shared an amusing backstory with us about a then-unreleased track called ‘Shellys (It’s Chill)’. As they gear up to release their debut album ‘Talk About It’, ‘Shellys’ has now gone from a hilarious anecdote about a studio session to new 2020 single; and it’s hot. It’s funky. Blimes and Gab delivered on their promise of it being a song that even your grandma will get up and do a little two-step to. ‘Shellys’ is West Coast, and ‘Shellys’ is three minutes of straight grooving that will have you lacing up roller skates you don’t know how to use.

Two-steppin’ in this venue, as I pull myself against you

The disco-inspired feel, combined with smooth vocals and even smoother bars, was a recipe for success. And if you need a smile right now, the last ten seconds are good for a belly laugh. BaG effortlessly balanced their talents to provide another hit. Skating rinks may not be open right now, but the harmonies and catchiness of ‘Shellys’ will have anyone Googling prices for light-up disco balls in preparation for an at-home 70s-themed function. Blimes and Gab have successfully carried out yet another display of their musical flexibility. ‘Talk About It’ is guaranteed to be a conversation piece, for sure.

Blimes and GabShellysShellys (It's Chill) 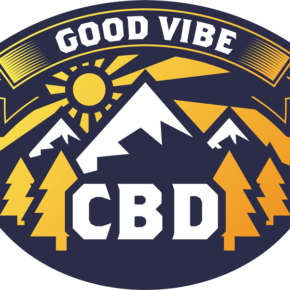 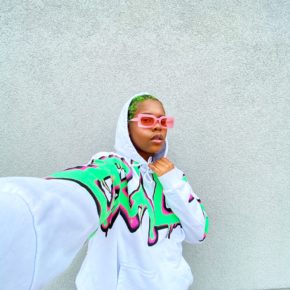