Badshah, the Indian musical star, released a stunning visual with for ‘Genda Phool’ featuring Paya Del, where Sri Lankan actress and former model Jacqueline Fernandez dances, graciously. From behind red-lense glasses, he sings and raps in different languages to attract a worldwide audience, and most importantly, to woo his breathtaking love interest. If you aren’t familiar with Badshah or accustomed to Indian music, he is a great starting place. Based on the trendy production and common thread, you’ll be able to appreciate his purpose: Bridging the uncomfortably large gap between South Asia and North America, in a way that no one else has been able to achieve at his level.

It’s a long way before the likes of the leaders of pop culture are singing in traditional languages, but Badshah is a pioneer. If all goes according to plan, he will accomplish my review on his motive. Badshah shared that with this song, he attempted to pick a part of his culture and share it with the world. “The long-forgotten two-string instrument—Dotara—is what the song starts with and the folk language and melody, the colours, the dance, the flowers in the video,” Badshah explained. Watch the video below now. 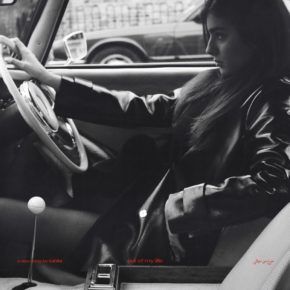