83HADES and UnoFromPluto released a super high energy record called ‘SHOTSF!RED’, which has over 761,000 streams and embodies the youthful energy. Can you imagine hearing this in a live setting and the beat changes? And everyone loses it? Man, listen to the track below to reminisce about being too close to a venue speaker and shoved against the front of the stage when fellow fans are moshing. I think a lot of us won’t take those times for granted anymore if we’re ever able to do it again.

‘SHOTSF!RED’ was released two years ago, but based on the submission we received, it was re-released on April 30. Regardless of the situation, it still goes hard. 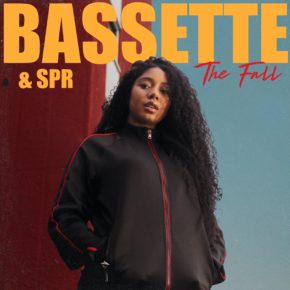