Nashville, Tennesse-native, Zilla, taps into his emotionally motivated melodic side with the release of his single ‘UDGAF’. He opens up about a love interest from the past whose attention he is seeking, but she is making his pursuit a bit difficult. He finds himself confused as she pushes herself away from him looking for some space. He pours out his heart, telling of all the good that has come through them being together, although this doesn’t exclude the negative parts of the relationship. He continuously reaches, just to have a conversation, just for her to listen, but she simply does not want to have that conversation. He admits to missing her, even though she is not opening herself up to considering him. This song is catchy and fun, showcasing a versatile, and very personal side of Zilla.

Zilla’s ‘UDGAF’ is a good listen! Take a trip into the mind and heart of Zilla below. 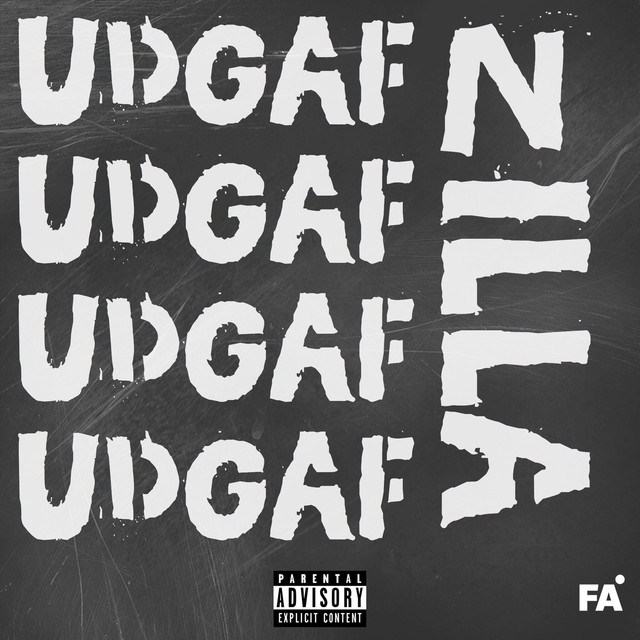