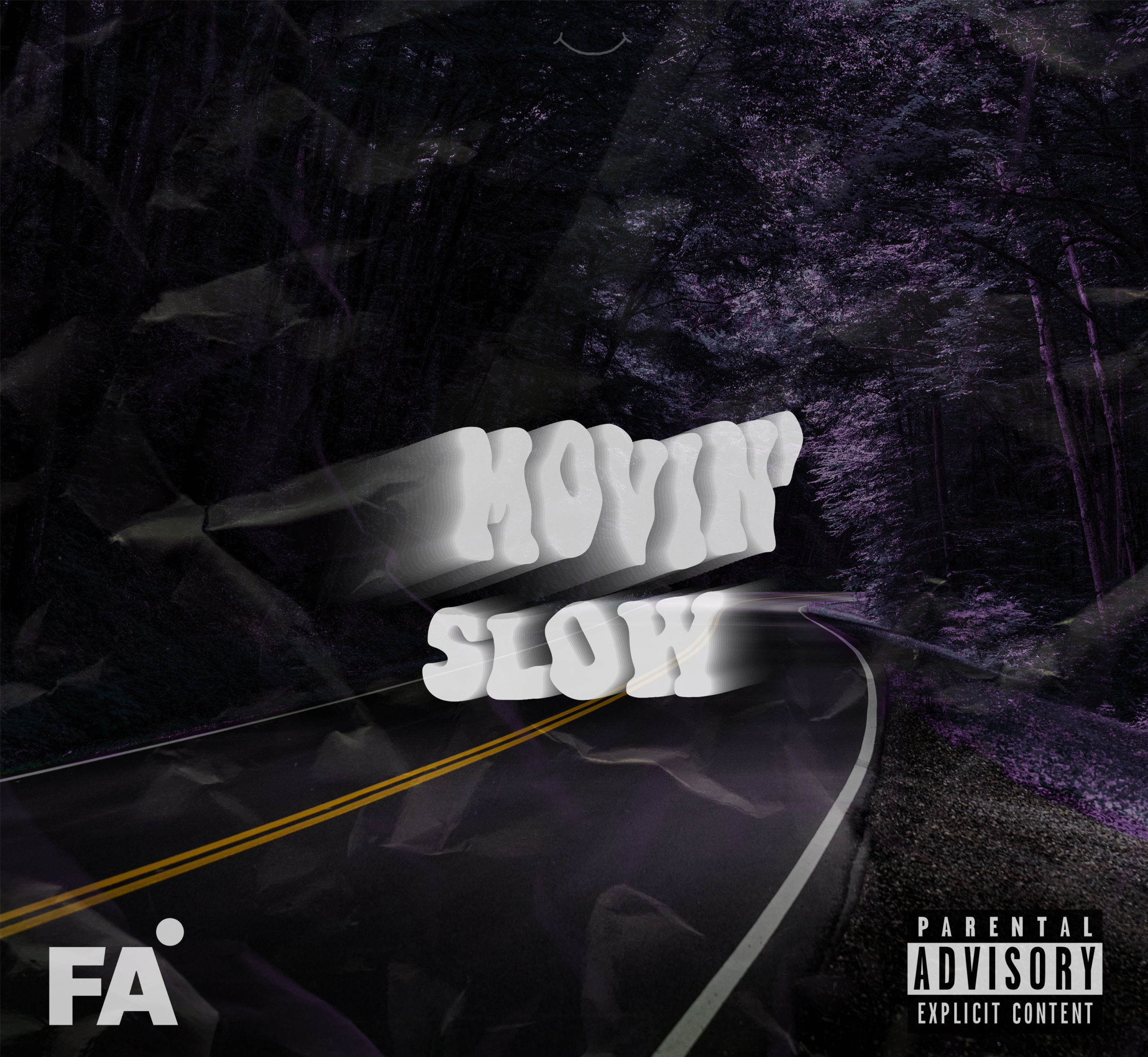 For their third release of the Free Agency Fridays, Zilla releases ‘Movin’ Slow’ featuring $avvy. “Mixinng emotion with the potion” is rarely a good idea, but definitely opened the door for both artists on to confidently show off their clever word play. Zilla in his verse talks about his carefully planned life, as he brags about his constant rise in music and being able to represent and create a name for his home city. $avvy uses this track to paint himself as the smooth-talking ladies’ man. This is defended with his smooth flow and lyrical ability. ‘Movin’ Slow’ is a strong showing for both Zilla and $avvy, so be sure to take a listen below! 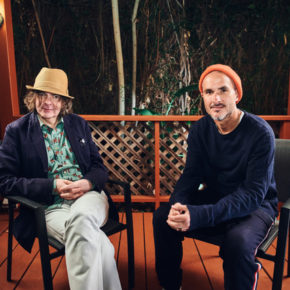 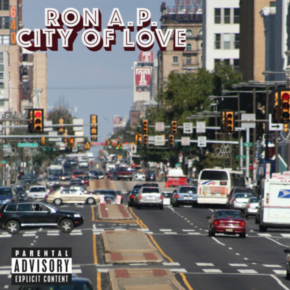