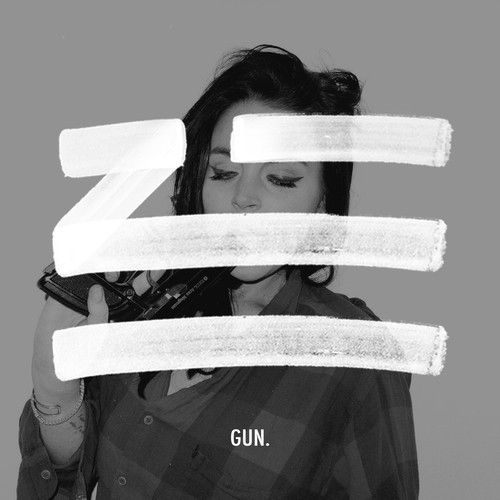 In anticipation of ZHU’s live debut this weekend as one of the headline acts at Australia’s 2nd annual Listen Out! Festival, the elusive artist now shares his latest creation via the country’s lead tastemaker, Triple J radio – a cover of CHVRCHES Electro-pop hit single “Gun”.

Premiered by the station’s music director Richard Kingsmill last night, the CHVRCHES-endorsed cover is now available for free download on the station’s website via this link. ZHU’s maverick DIY artistry blends perfectly with CHVRCHES Electro anthem for a fascinating meeting of two artists on the cutting edge of the current music landscape.

ZHU emerged earlier this year through a nameless Outkast medley “Moves Like Ms Jackson”. He followed it up with his debut single, “Faded”, taken from the critically-acclaimed six-track The Nightday EP, which went on to become the most played record back-to-back weeks at both BBC Radio 1 and the aforementioned Triple J. A proponent of emphasizing the music over the creator, ZHU has remained anonymous, letting his work to speak for itself. And while his art may remain faceless, today’s release is further indication of his singular, resounding vision.