ZelooperZ’s name has been carrying some weight for a while now in the streets of Detroit, not only for rapping but also for his painting skills. With that being said, I’m sure his newest track ‘ISBD’ will turn a party upside down. The single is the first from his upcoming album ‘Bothic’ which will be dropping next month on Danny Brown’s Bruiser Brigade Records. Bulletproof Dolphin produced this record, and he left plenty of dolphin sounds on the beat to make sure everyone knows it. ‘I Should Be Dead’ is a weird title for a song. Nevertheless, listen to ZelooperZ’s wild, but entertaining new track below. 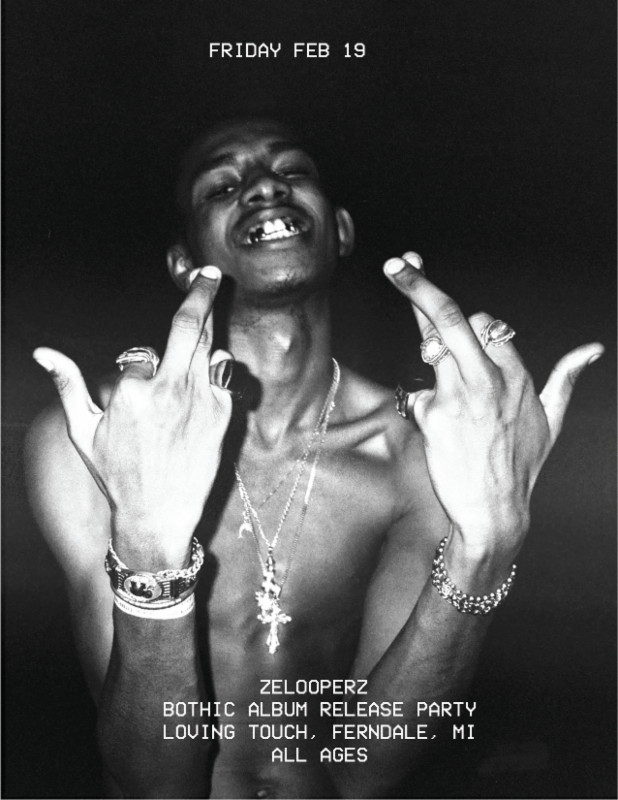