aytoven is back with the bombastic second single “Wake Up & Cook Up” featuring Quavo and 2 Chainz from his forthcoming debut album. If you’re a hustler (or entrepreneur) of any kind, you can appreciate the messaging on the hook.

As explicit as he wants to be, Quavo raps about taking someone’s girl, then putting his nether regions on her face like mase. Toward the end of the verse, he shares that he serves someone’s uncle. How embarrassing? I think that’s what he was going for, though.

In his natural habitat, 2 Chainz flexes on the beat by complaining about dirty kitchens, and his endless responsibilities. From his days of not having any furniture to now, anyone with eyes could see that his progressive ambition is impressive. Furthermore, 2 Chainz is a frequent visitor to the Gucci store, so he is considered family.

We’re looking forward to hearing the entire album—Trap Holizay—when it’s out. In the meantime, stream the track below. Whether the lyrics are fictitious or not, it damn sure is entertaining. 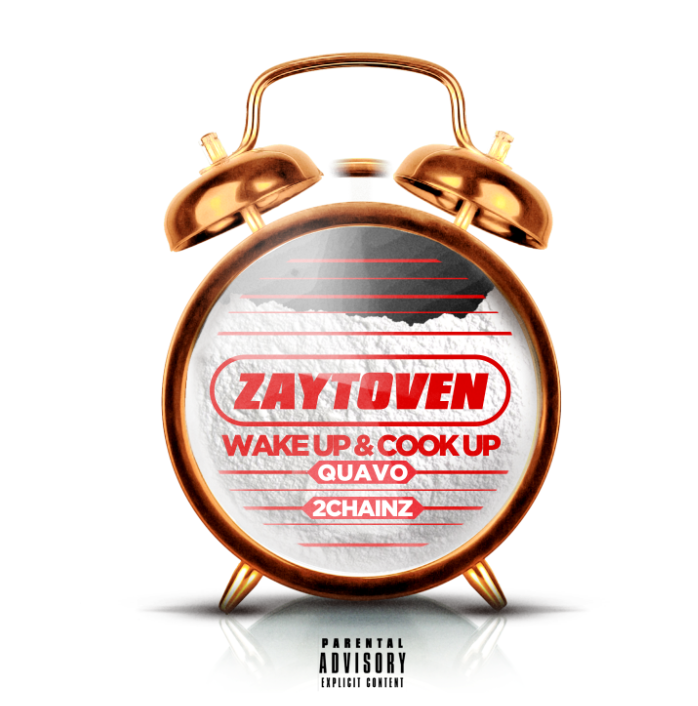