Nasir Marshall, also known as YVS village, has recently created a viral party anthem, which is spreading throughout the internet. His new single ‘Rugrat’ featuring TikTok star ppcocaine has already gained massive attention, reaching over 200,000 views in its first day. The rising Los Angeles Rap star has been creating a new wave that’s causing him to be one of the most-watched artists in the San Fernando Valley. The catchy, hard-thumping bass production was put together by accredited Rap producer KBeazy. Also, the impeccable visuals for the song were directed by videographer Parker Toonder. With everything going on in the world, this is definitely a video that will put you in an exciting mood. The song is distributed through YVS village’s label, Fyed Up Records. 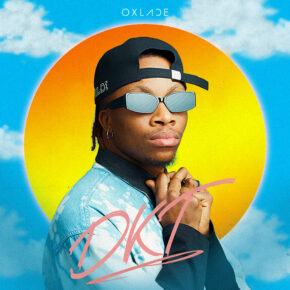