You may be familiar with Yung Honcho after the drama with Cardi B earlier this year. While the record of who actually DM’d who first has still not been set straight the artist is back in the game and ready to release his first track.

‘Tony Hawk’ is an ode to the grind, and quite an entrance from the rapper who after a few years in jail is entering the game with elbows out and an eye focused on the bag. ‘Tony Hawk’ single is now live and available via Apple Music. Of course, when I heard about all of the drama, I did what every millennial does. I slid into the DM’s and set up a time to Facetime. Read the interview below to find out more about the emerging rapper. 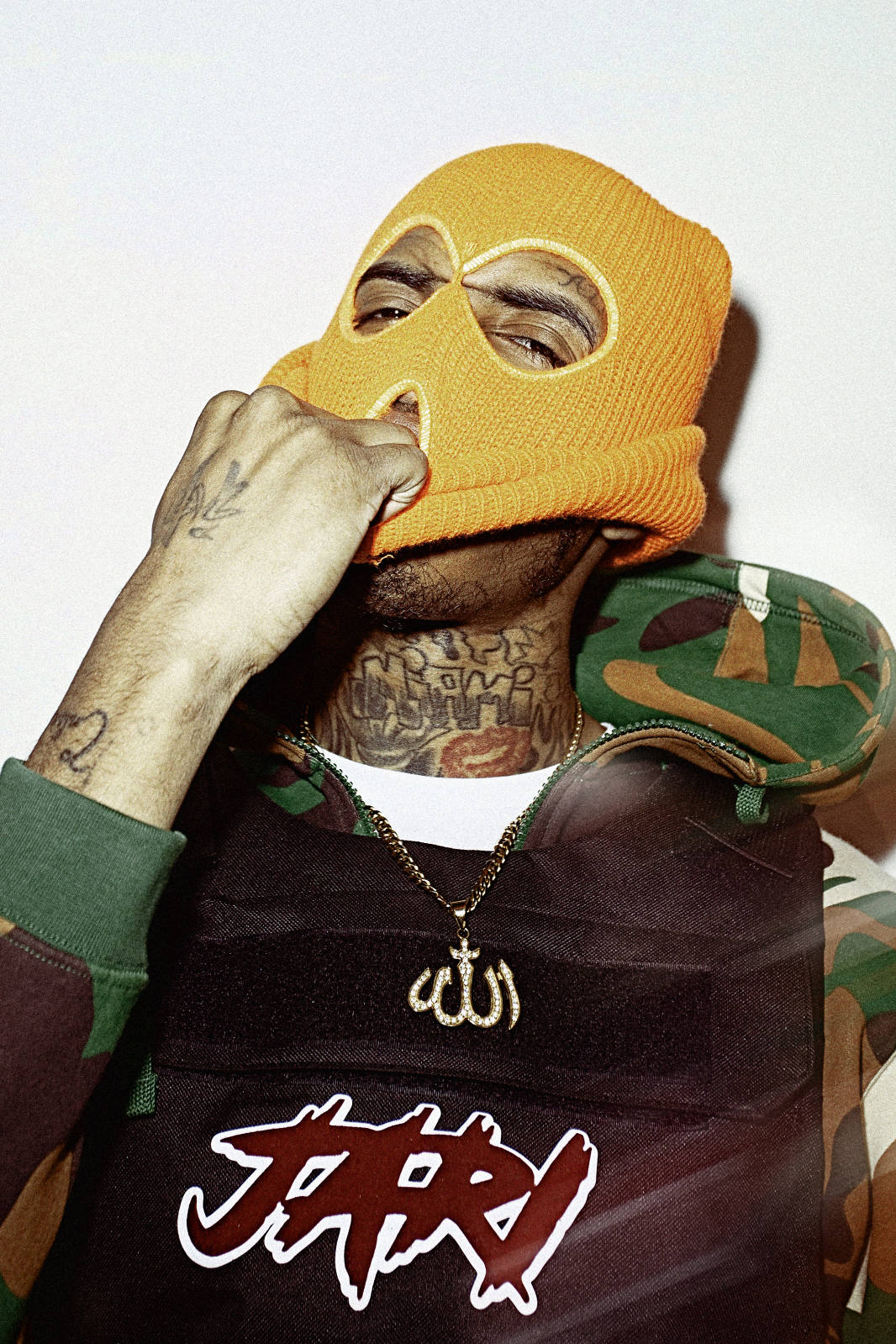 Thanks for taking the time to chat. I guess the first place to start is the name. Where did ‘Yung Honcho’ come from?

While I was away, I told everyone I was going to be a rapper. They didn’t believe me. My friends, in there, they started calling me the Yung Honcho. You know, like the young boss, and it stuck. I am the real Yung Honcho.

When did you start rapping?

I’ve always messed around with it, you know, playing with my friends, spittin’ the shit. But when I got out it, I became serious. I told everyone this is what I was going to do. I had to provide for my ma, for my family. I have siblings. I came out, and I had friends that helped me with studio time and making sure I could eat. I wouldn’t be here without them. It’s been a journey ever since.

Is there anything you would want your younger self to know?

Honestly, everything that had to happen to me—had to happen. I learned from everything, and it brought me to where I am now. I know who my real friends are, I know what I want, and I know what I have to do. I don’t regret any of it, not the mistakes, not jail. It made me who I am. 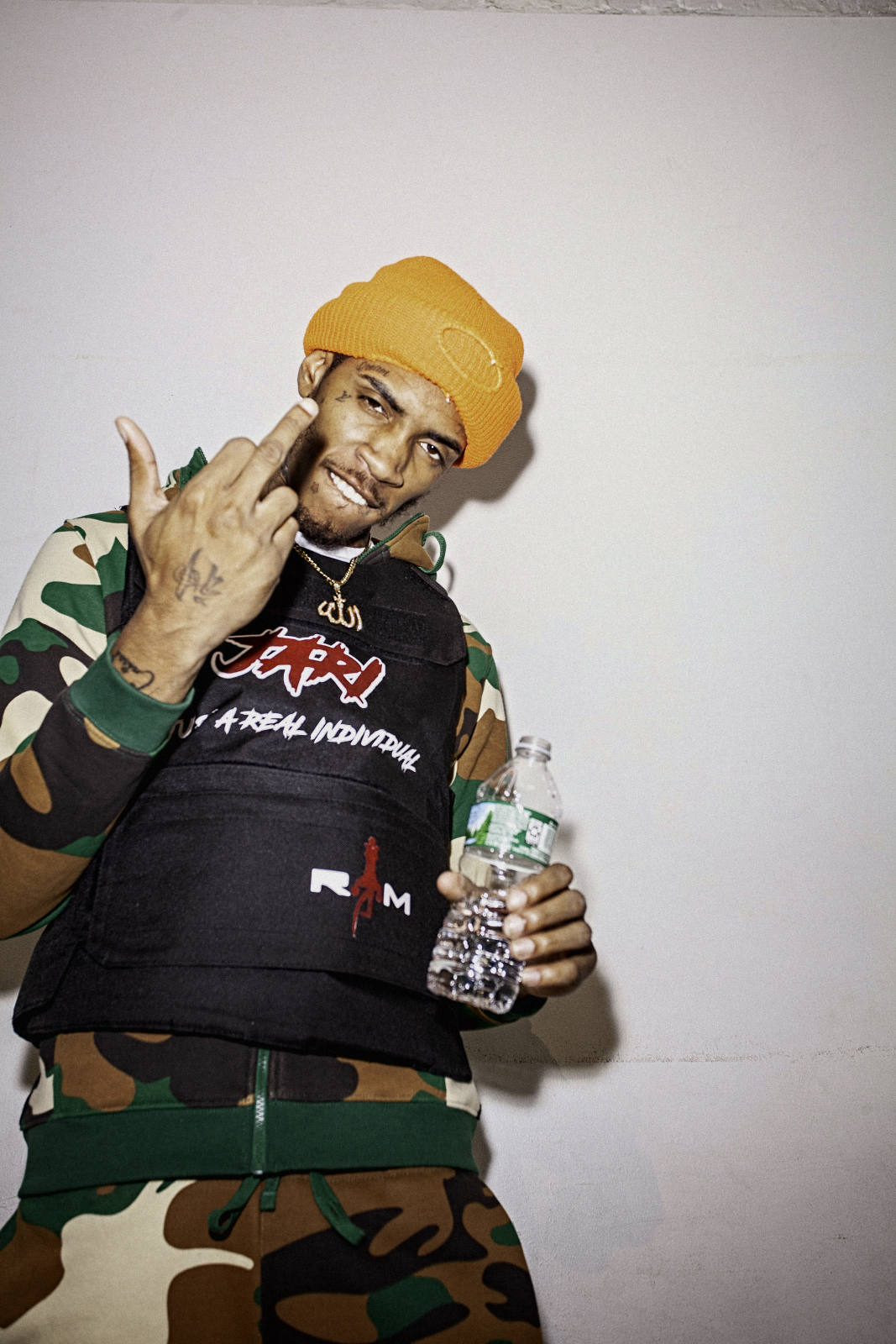 Who are you listening to right now?

I don’t really listen to anyone’s music because I don’t want it to affect my sound. You know, you listen to a lot of one artist, and next thing you know you have the same flow. My team has me listening to myself a lot; sharpening my skills. My focus is me being the best right now.

Any last words on the Cardi B drama?

Nah, I don’t mess with anyone that has more money with me, especially over some DM nonsense. It wasn’t even that serious, but she blew it up and her little stans came after me. All I was saying was: Come and get your boy because I don’t flow that way.

What’s to come for Yung Honcho?

I was in the studio with Azealia Banks last week. I didn’t even realize she was a big deal. She liked the beat, heard my flow and said she had to be on the track. But for now, it’s ‘Tony Hawk’; the visuals for it, and back into the studio.

Thank you for your time. The world isn’t ready for your grind and heart.