Today, Nigerian artist Yugo released the official lyric video for his latest Afropop/Afrobeats record, ‘Before Before’. It’s a smooth Afro tune that details a painful reality. Yugo’s past lover told him that their relationship couldn’t work. She told her friends that he was “broke with no cheese”. What made it worse was that she wanted to wear designer clothes like Gucci, Fendi and Supreme, and when he wanted love from her and to maintain a piece of mind, they didn’t align.

But that’s not all. The situation changes over time when Yugo gets to a place where his dreams finally actualise because he didn’t allow distractions to take him off course; she returns and starts to call him. And in a surprising revelation, she brings the news to him, stating that her close friend wants to date the artist. Of course, she kills the idea because she wants to “be the one” and be with him again now, but he’s not hearing her or complying.

In a recent interview with LuvBay Afrobeat Music & Talk Radio in Toronto, a Juno Award-winning radio station created to promote African and Caribbean music, the Lagos-dwelling performer shared that he performed the song ‘Before Before’ at the festival before it was released, and everyone was screaming when he jumped on the stage.

In response to the co-host Petraa’s question about the festival performance experience, Yugo explained, “It was one of the greatest moments of my career at this point. I performed a bit of two songs, right, so the second song was this song (the ‘Before Before’ song) and during that time, it was unreleased, so I don’t know some of the fans knew the lyrics to the song. So, it was really surprising for me!”

“I had to take up the energy,” continued. “Basically, it did a lot to my confidence. I was not expecting that. You know, and after that performance, I was encouraged. I literally went and made two extra songs that day!”

Watch the visual for the Shwoff-produced track now below to learn the lyrics. 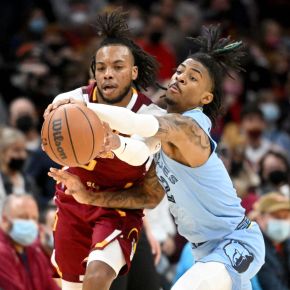 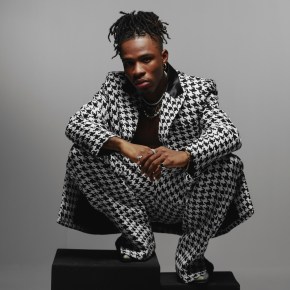