Young MA, known for her breakout street anthem ‘Ooouuu’, just announced her debut album, which will come out September 27. ‘Herstory in the Making’ will be a personal look into the Brooklyn rapper’s life with production from Zaytoven, Mike Zombie, Amadeus, NY Bangers, and more. Pegged with twenty-one tracks including two features from Relle Bey and Max YB, Young MA promises that her fans with “get the truth” from her.

You’re gonna get the cocky joints, the slick talk joints where I talk my talk, but then I’m gonna get personal. Real personal. That’s why this album is called ‘Herstory in the Making’ because it’s about all sides of me. 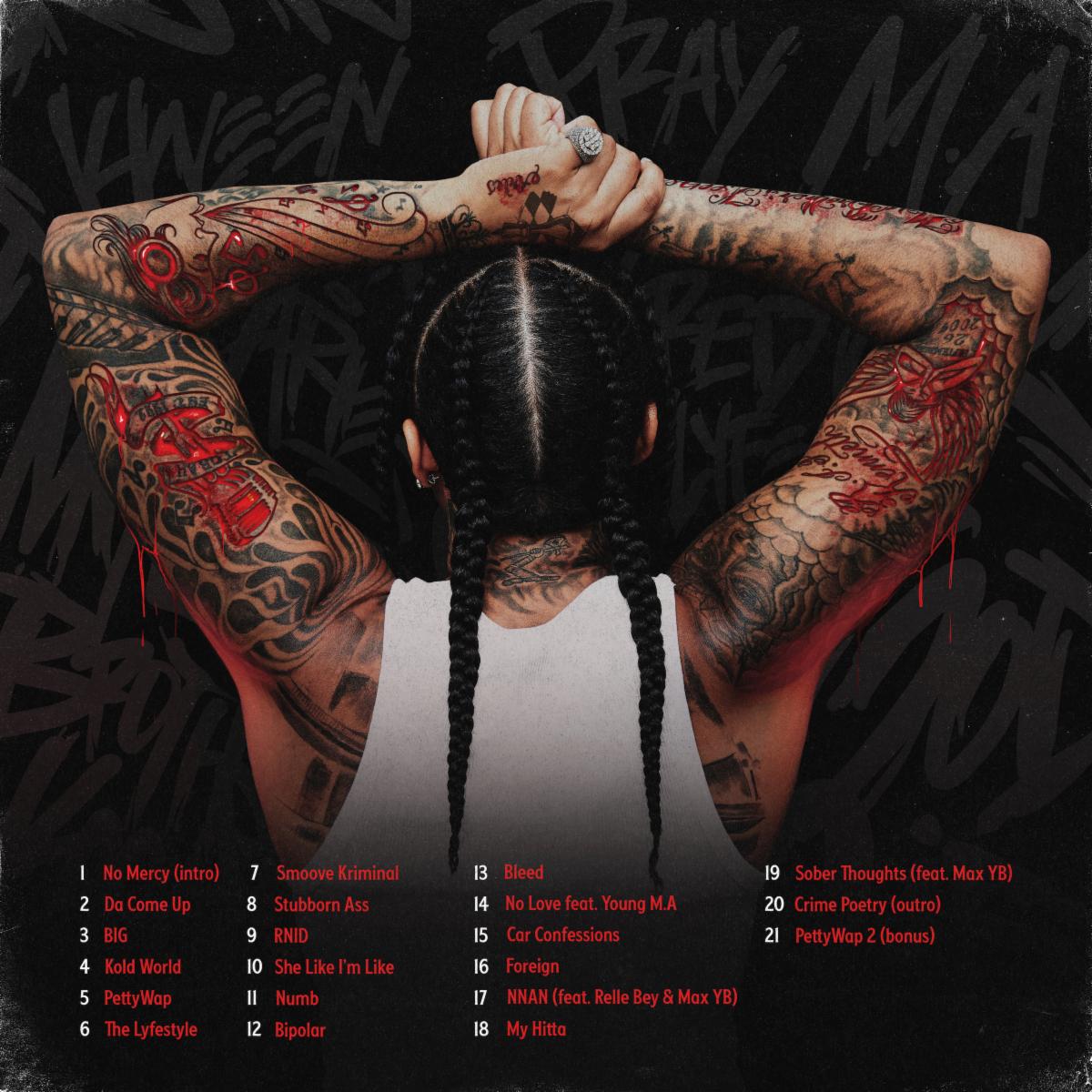 Watch her new video for ‘PettyWap 2’ below. If you’re into beautiful women with big butts, you’re going to love this visual.

Herstory in the MakingPettyWap 2Young M.A