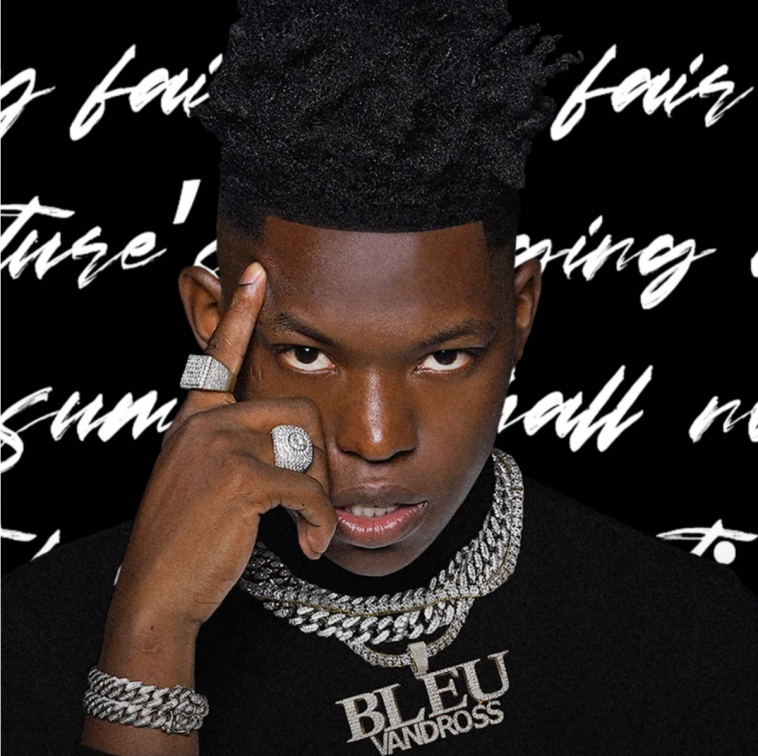 If you never heard of Young Bleu, there’s no time like the present. Drake jumped on the official remix of his emotional hit, ‘You’re Mines Still’. Seemingly, the young artist from Alabama caught the attention of Drake because of how vulnerable he is in his music, which is something that Drake is famously known for in his masterpieces. What appeared to stem from a direct message on Instagram, the Toronto music icon agreed to get on the track. 2020 is odd, but dreams are still coming true. Stream the audio below to hear the truth-inspired verse by Drake, which sounds like it has the same Sting sample interpolated in the late Juice WRLD’s ‘Lucid Dreams (Forget Me)’ and Carl Thomas’ ‘Emotional’.