Read feature
YNW Melly will be back in ‘Just A Matter of Slime’: Album stream - GRUNGECAKE

The YNW movement continues from behind bars!

YNW Melly, the Florida native, Jamell Maurice Demons, was arrested in February 2019 on two counts of first-degree murder. Whilst incarcerated, the rapper released a new album titled ‘Just a Matter of Slime’ today. The twelve-track album carries features from Lil Uzi Vert, Young Thug, Lil Baby, and more. The intro ‘Mind of Melvin’ was an anticipated track from his fans since Melly previewed it on IG Live years ago. The addition of Uzi on the record makes one hell of a kick-off for the album. The standout track ‘Far Apart’ featuring Kevin Gates is a personal favourite track and favourite feature verse.

Give a listen to YNW Melly’s new album ‘Just A Matter of Slime’ and tell us what’s your favourite feature and song from the project!

Just A Matter of SlimeYNW Melly 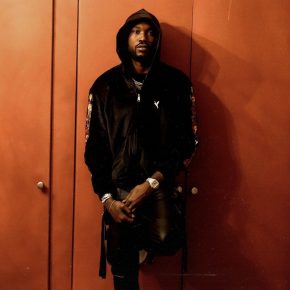 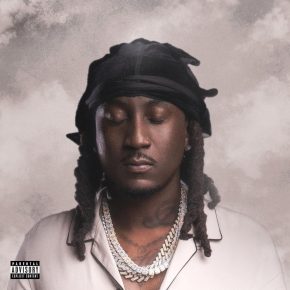