ymtk is a new artist with his head on his shoulders.

Want to read an observation about humans I’ve encountered? Of course, you do. Otherwise, you wouldn’t be on this website. Based on my observations and a previous self-diagnosis, we want things to happen, without fully understanding what it entails. It’s been a good while since I’ve had a selfish moment like that, but it happens more often than it should. What else I’ve come to understand is that, sometimes, when it is our turn to reciprocate, it is an issue.

We fall short, unapologetically. Nonetheless, that observation isn’t a judgement. Which brings me to ymtk, a new artist from California. From Los Angeles by way of East Oakland, the singer tells a story about his version of love. According to Fall In Place’s lyrics, jinxing a wave or going too fast isn’t part of his plan. I know some of you who are reading this don’t necessarily live your lives this way, but it is a good way to get to know someone before you go further. Fewer regrets.

Whether he wrote the words or not, I think it is a mature adult’s perspective on life. ‘Fall In Place’ is a single from the recording artist’s forthcoming project titled, ‘9Song.Wav’. It features P-LO and Ye Ali.

When asked about the concept of the video, ymtk replied via email stating,

This song is hella reflective, and even though it’s set as a one-sided conversation with a woman about our status and future, it’s really just my thoughts conveyed out loud. The beach is a representation of mind, that’s why I’m the only person there. The song is a conversation with myself, inside my own head. The end of the video shows me falling into a wave and never appearing again. This is a visual metaphor for letting myself/everything ‘fall in place,’ riding the wave and letting things happen the way they need to.

Watch ymtk’s new video (directed by Calvin Gaskin) exclusively on GRUNGECAKE below. Not bad for an opportunity that spawned from a dinner meeting at the Meatball Shop in Williamsburg, right? 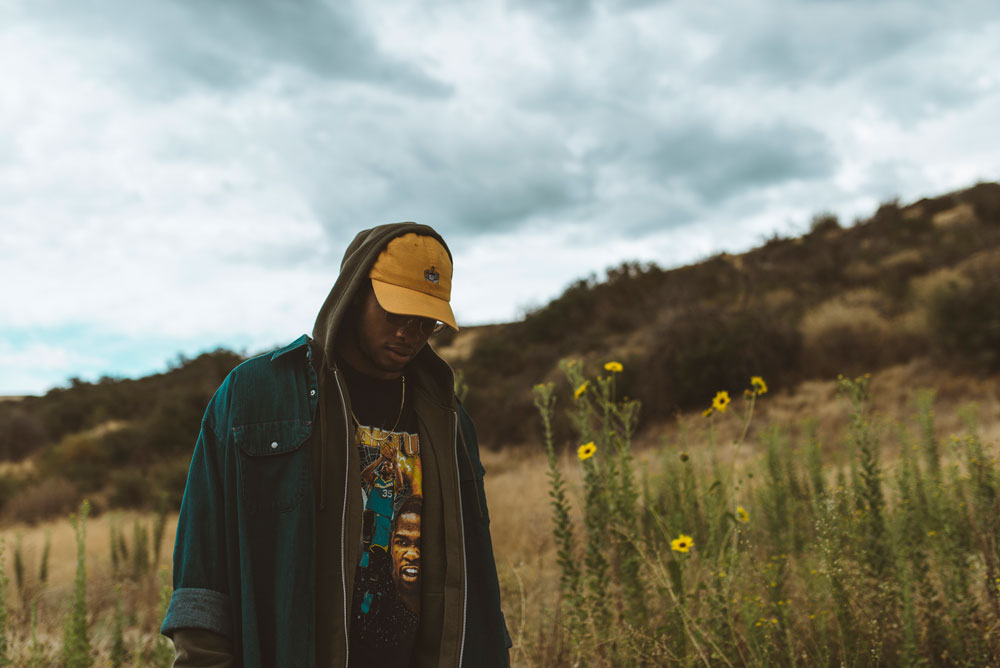 Update (September 15, 2017): Yesterday, ymtk reached out to me on Twitter to tell me he does write his songs.